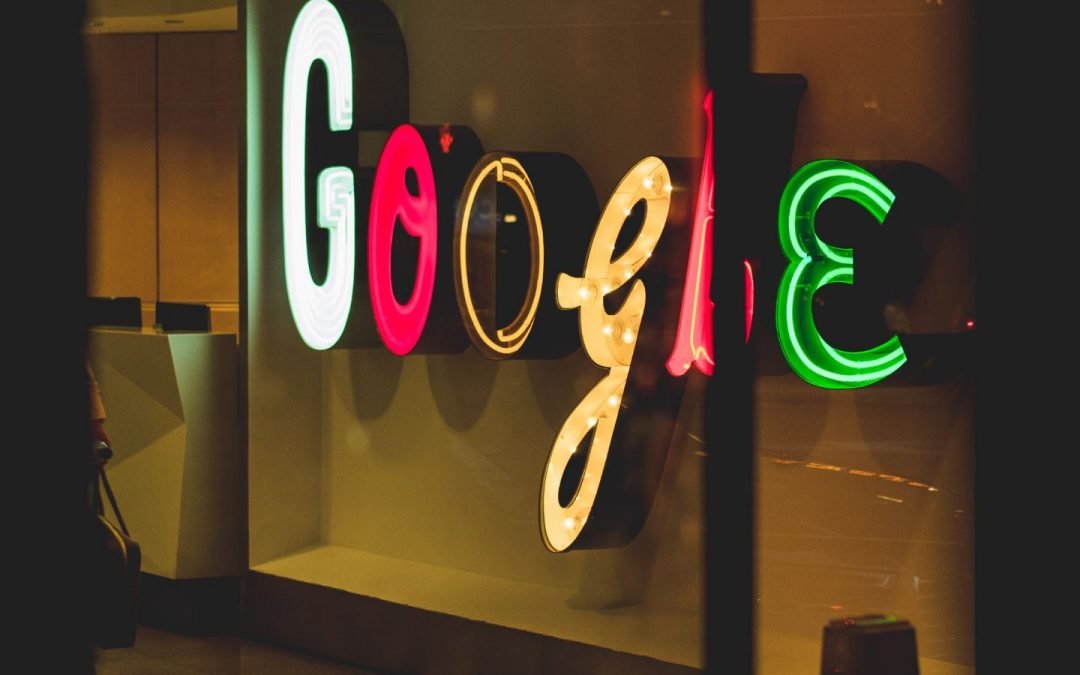 What sort of update is it?

It is one of Google’s ‘core search quality’ updates which are periodically released as broad changes to the core algorithm. Updates such as Panda (low quality/duplicate content) and Penguin (low quality links) tend to target specific elements of the overall ranking process, but on other occasions, such as this, a number of changes have been bundled together. As it has just been launched, information on industries and sites affected (positively and negatively) and possible causes is thin on the ground, but there are some things we do know.

Due to the large-scale nature of the update,this particular change is unusual as it was announced by Danny Sullivan, Google’s Search Liaison prior to launch on June 3rd. This suggests that Google were aware that this was going to impact a large number of queries and domains during the roll-out phase.

Tomorrow, we are releasing a broad core algorithm update, as we do several times per year. It is called the June 2019 Core Update. Our guidance about such updates remains as we’ve covered before. Please see this tweet for more about that:https://t.co/tmfQkhdjPL

Initial impressions from the well-respected @glenngabe suggest this could be related to previous updates, with many previously-impacted sites seeing major changes: 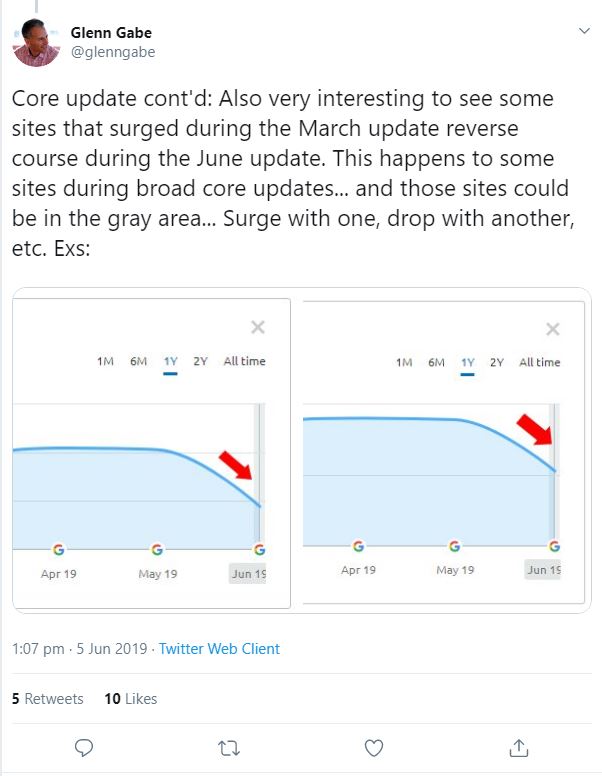 Site diversity in the search results

One confirmed adjustment that Google have made is the below:

Have you ever done a search and gotten many listings all from the same site in the top results? We've heard your feedback about this and wanting more variety. A new change now launching in Google Search is designed to provide more site diversity in our results….

This is generally good news, as it will help to break some monopolies in search that certain sites enjoy (there may well be some exceptions depending on the query)

Yesterday, it emerged that The Daily Mail has seen a major loss in it’s search visibility, apparently over 50% in initial reports. A number of comments have previously been raised with regards to the site’s very slow loading speed and excessive ads. In this case, although site speed is a small ranking factor, the combination of this and the negative user experience with ads, may have played a large part in this sharp drop. Even more interestingly,is that the Mirror and Sun domains, which operate in the same vertical as the Mail, have seen large initial increases. The Metro site has also seen an increase to a smaller extent (credit to Sistrix) 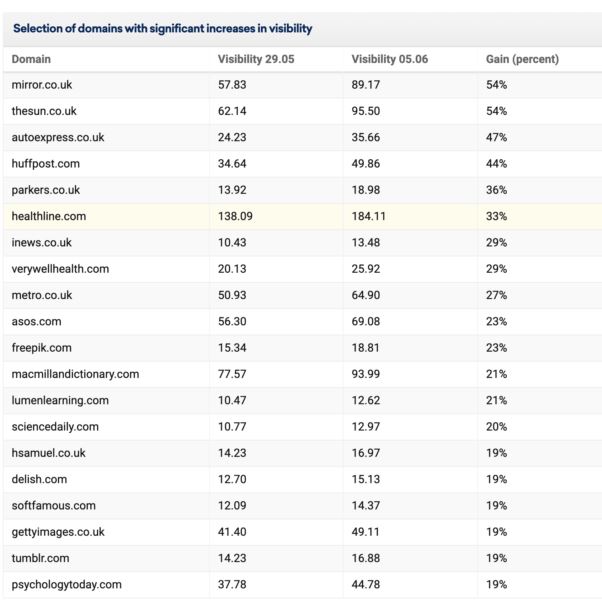 It might be the case that the Mail has lost out, and its competitors have been rewarded with their traffic. Time will tell. Naturally, we’re interested to see what happens with this particular shift; our clients are not yet seeing much change, but we are closely monitoring the situation due to the complexity of the update.We’re keen to see what happens over the next month or so, and we will post when more information emerges.